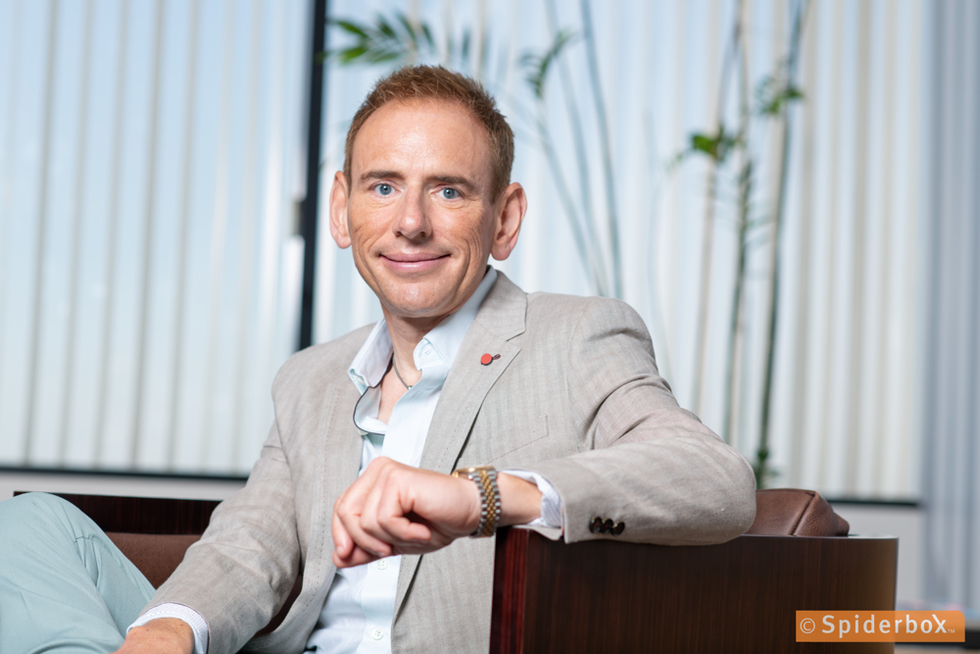 Successful litigation requires focus, strategy, direction, and knowledge. With a wealth of legal knowledge, tight team, and a unique litigation strategy, we charge hard, don’t pull punches, and are goal oriented. We don’t need to turn over every stone because we know what we are doing and what it takes to succeed. The results speak for themselves. 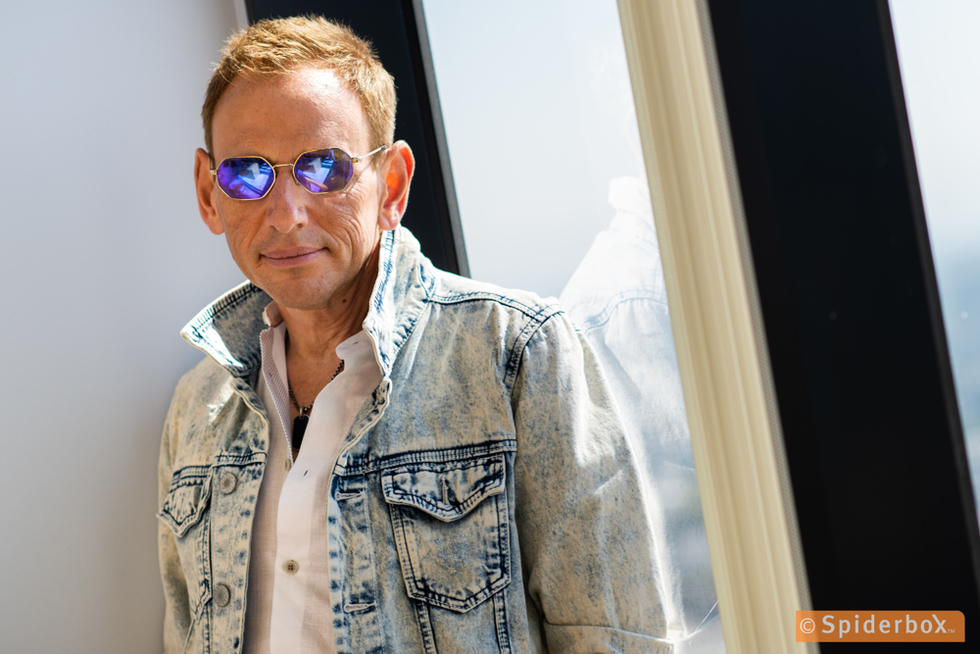 We make deals – we don’t break them. We solve problems – we don’t create them. From company sales and real estate transactions, to regulatory, corporate, and intellectual property compliance, to consulting on a business/legal issue, we are your go-to in-house counsel. 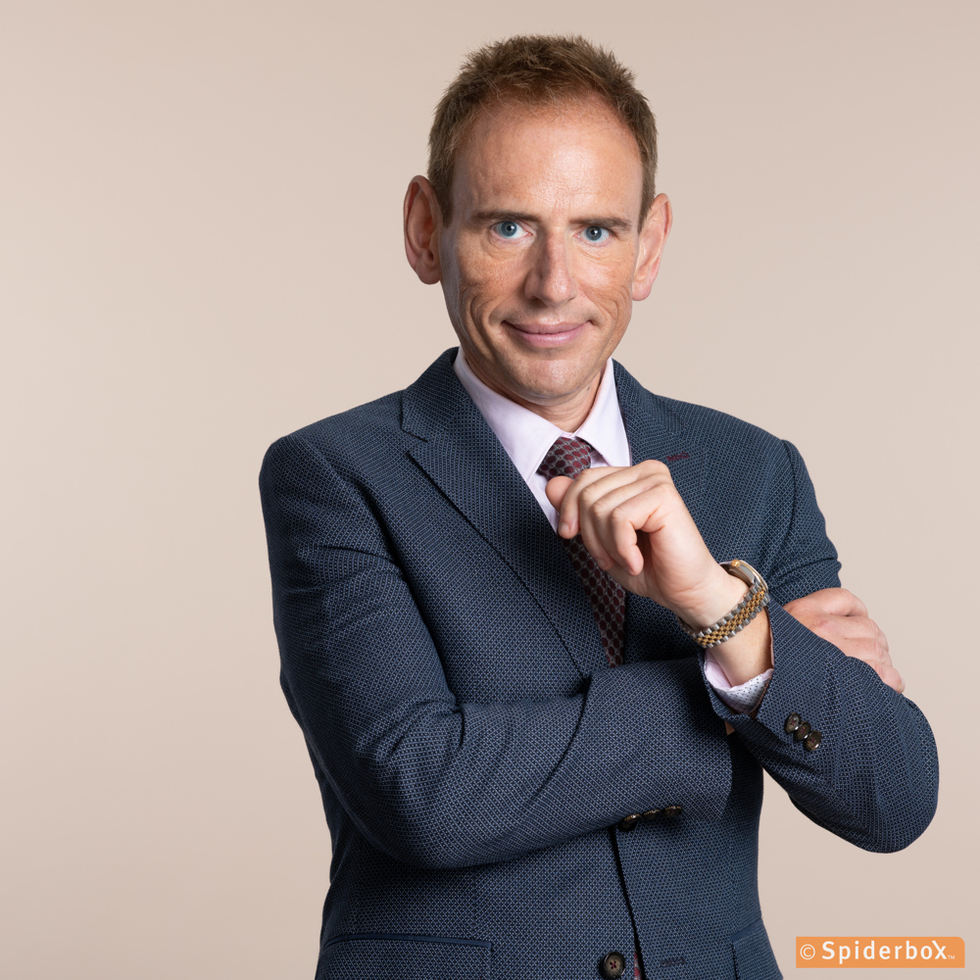 At trial, winning is everything and losing is not an option. Whether it is a bet-the-company or any other case, we try every case like it is our own. With our unique trial preparation method, creativity, and human touch, we deliver. 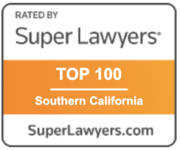 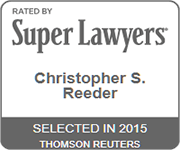 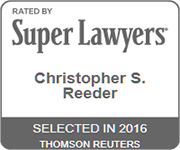 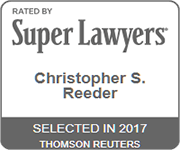 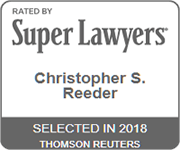 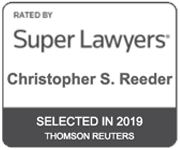 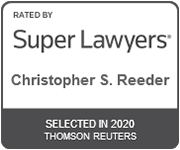 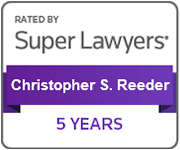 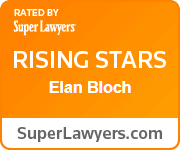 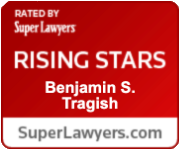 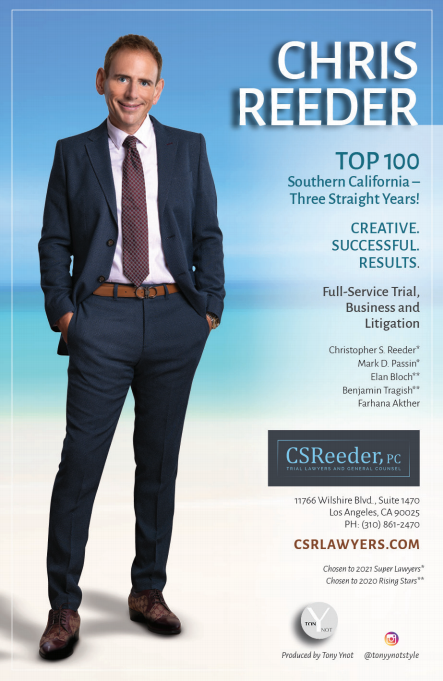 Chris and Elan obtained a multi-million dollar settlement for the minority members of a company that operates one of the nation's premier multi-day sporting events against a national event and venue owner in profits litigation involving claims of breach of contract, fraud, and breach of fiduciary duty.

Chris won a jury verdict for a medical management company against an operating partner including an award of punitive damages.

Chris obtained a defense jury verdict for an investment company and its principal in a case brought by a former investor alleging fraud and breach of contract among other claims.

Chris prosecuted claims on behalf of a large home-furnishings company and national franchisor for fraud, breach of contract, intentional interference, and unlawful business practices against private equity funds and their principals seeking to take over the company by claiming that the owner was “out of the money”, ultimately resulting in the elimination of the entire preferred return (in excess of $49 million) associated with stock issued to the private equity funds. The case also resulted in the surrender of the preferred shares to the company for less than half of the amount of the original principal investment of the private equity funds.

Chris defended at trial a loan acquisition company against claims brought by a borrower who claimed that he had formed a joint venture with the client to obtain a loan pool from the FDIC and alleged claims including breach of a joint venture agreement, promissory estoppel, and wrongful foreclosure resulting in a judgment for the client. 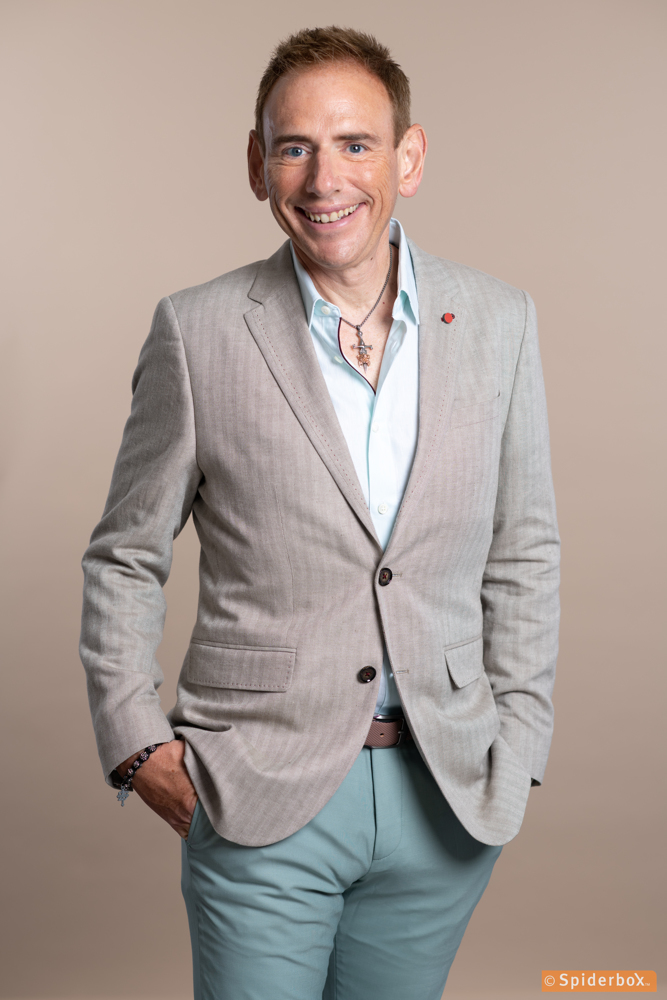 Chris obtained a judgment at trial on behalf of a loan investor against a lender arising out of defaulted loans on various real estate projects due to inadequate due diligence performed by the lender prior to funding the loan, inappropriate construction draw approvals, and disregard of the investor's instructions during the foreclosure process.

Chris served as General Counsel in the $100 million acquisition of an international food distributor.

Chris served as General Counsel to a hospitality company in the reacquisition of the majority interest in a world famous nightclub including an $11.9 million financing package, the subsequent acquisition and re-branding of a competing nightclub, and an investment in a high-end restaurant. 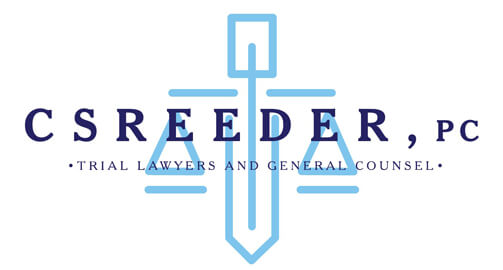