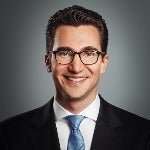 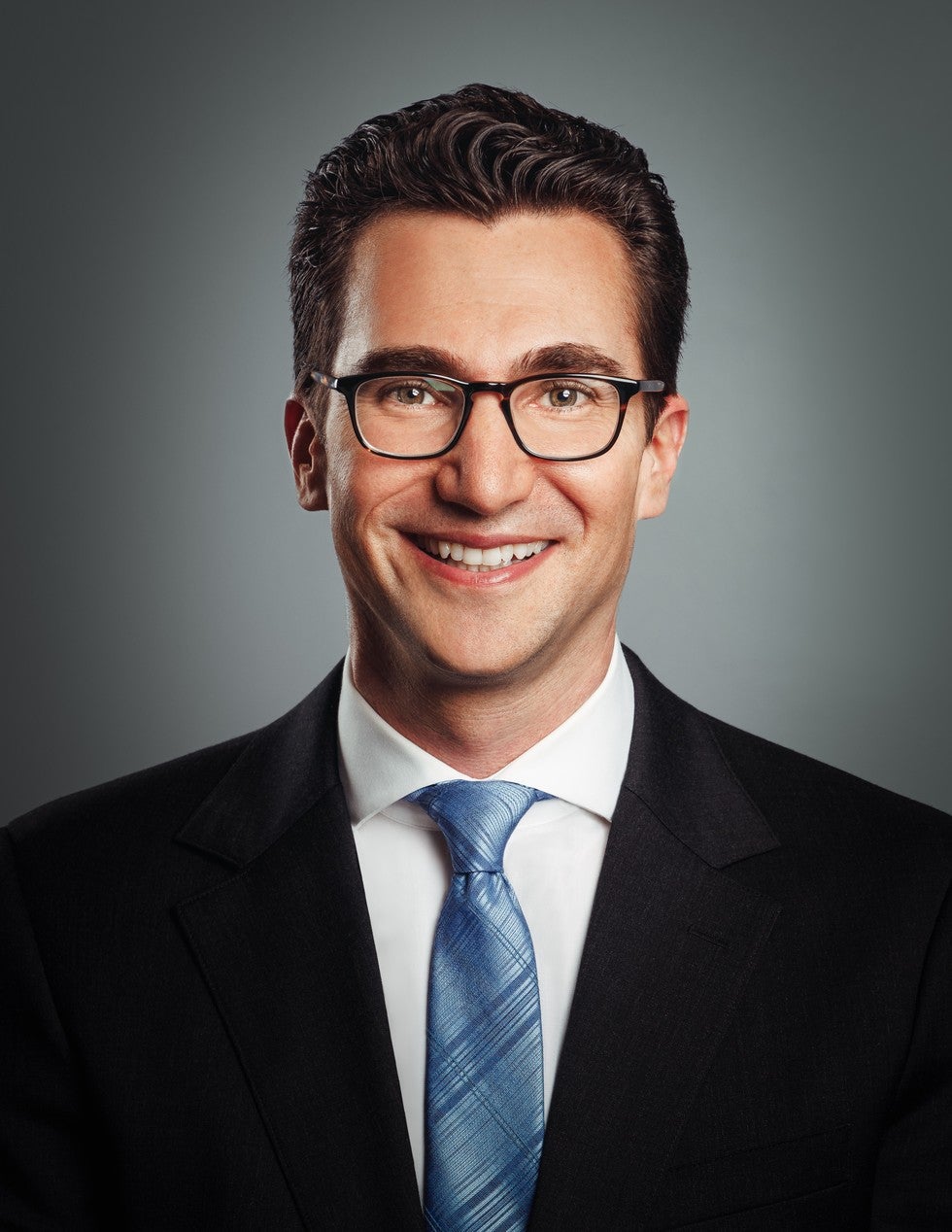 Elan Bloch represents clients in a wide variety of matters, with a particular emphasis on complex commercial litigation. In the context of litigation, Elan has helped clients obtain multi-million dollar settlements on the plaintiff side and full dismissals on the defense side. He has garnered a reputation for being a zealous advocate and an attorney that attorneys go to for legal advice, regularly representing attorneys in navigating difficult legal issues.

On the transactional side, Elan routinely acts as outside general counsel for corporate and individual clients, providing advice and best practices in areas including, but not limited to, employment, real estate, corporate governance, and trade secret protection. 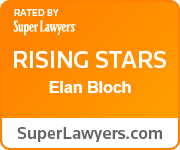 *Being named to the list or receiving the award is not intended and should not be viewed as comparative to other lawyers or to create an expectation about results that might be achieved in a future matter.