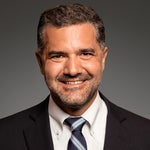 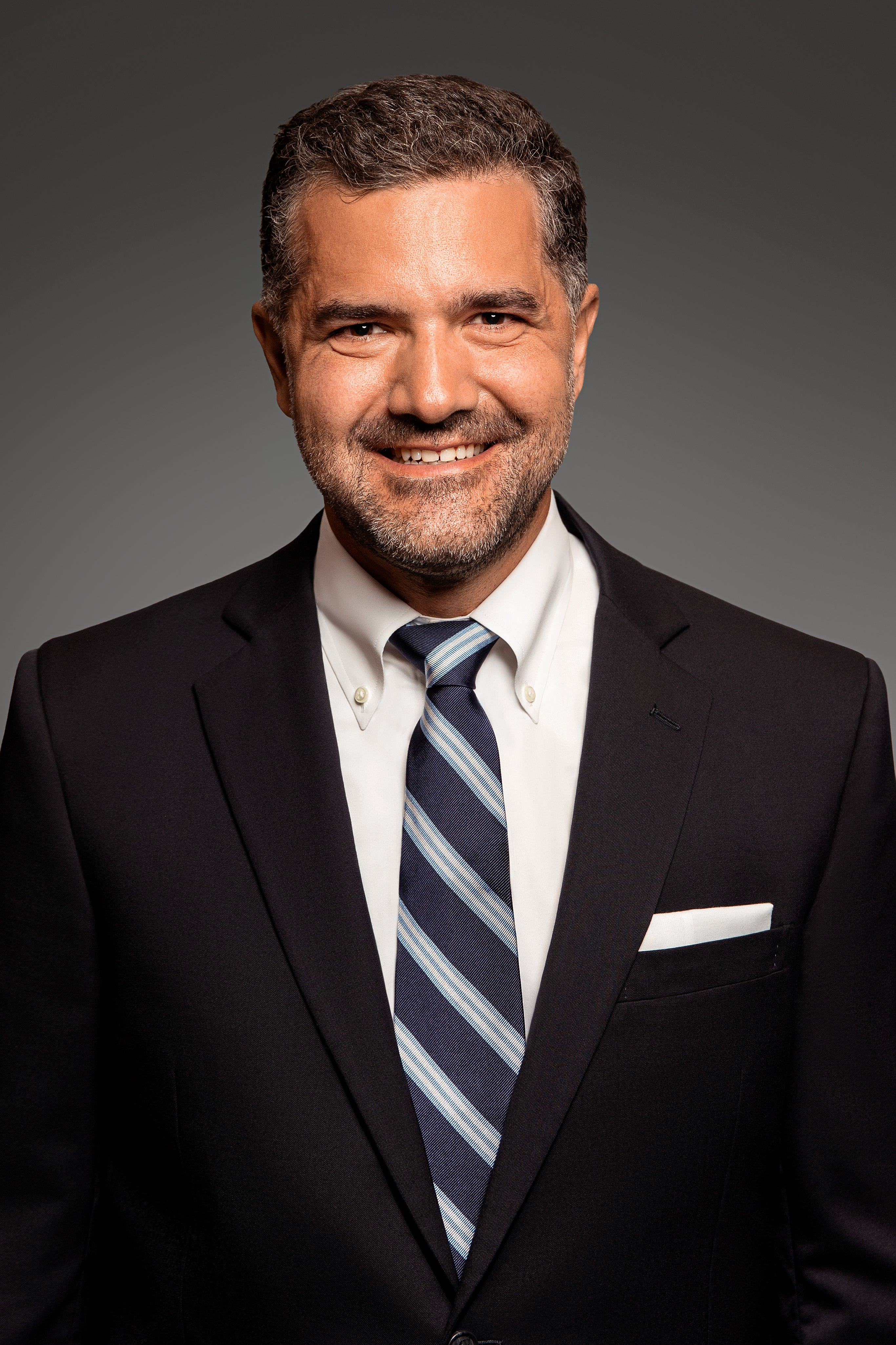 Demetrius began his career representing consumers and businesses in nationwide antitrust class actions against price-fixing cartels operating overseas. These cases generated billions of dollars in settlements. In 2019, Demetrius began taking roles defending corporations and public and quasi-public entities. Demetrius was part of a four-person trial team that successfully defended California's Department of Water Resources in a seven-week bench trial in the Oroville Dam Cases. The trial resulted in a complete defense judgement for the department.

Demetrius has a JD-MBA from the University of Iowa. He graduated with Distinction in 2006.

Demetrius has been a board member for the Bay Area Urban Debate League (“BADUL”) since 2012. BAUDL builds and maintains competitive research-based debate programs at underserved public high schools. Demetrius firmly believes that those who have benefitted from a legal education owe it to their local communities to give something back.